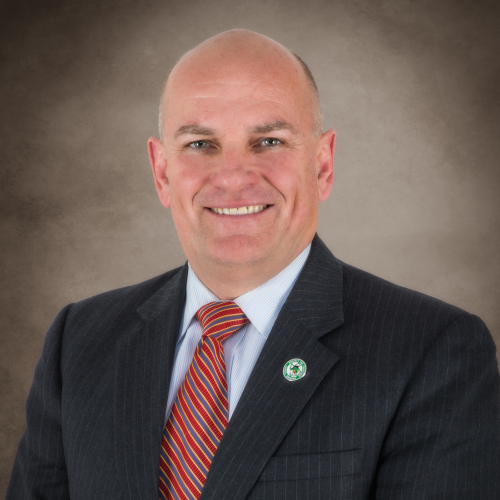 Dr. David J. Faltys has served as the Superintendent of Carroll ISD since January of 2006, quickly gaining the admiration, trust and respect of the entire community.  He is a former classroom teacher, coach, high school principal and assistant superintendent in Navasota ISD, and is a graduate of Texas A&M University where he earned his doctorate degree.

Considered one of the premiere districts in the state of Texas, Carroll ISD is a suburban public school district that serves 7,900 students and more than 1,000 employees. Dr. Faltys is currently the second most tenured Superintendent in CISD history. He has 28 years in public education, the last decade of which he has served as a Superintendent. 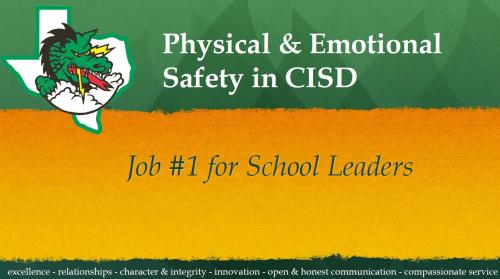