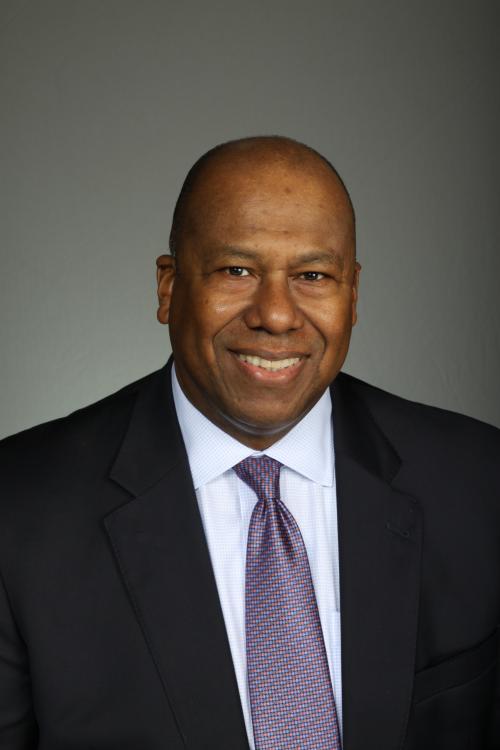 Alton Frailey is a veteran professional educator with more than 35 years of service in public education.

A classroom veteran, Frailey began his career working with special needs and elementary aged students in Baytown, Texas.  He served as a building principal and in various central office positions in the Spring Branch Independent School District in Houston, Texas.

Frailey has served on numerous and various civic boards.  In 1999, he was elected to the Cypress-Fairbanks Independent School District Board of Trustees, which was selected as the 2002 Texas Honor Board. In 2015 Texas Governor Gregg Abbott appointed Frailey to the Stephen F. Austin State University Board of Regents for a six-year term.  He recently joined the Flip Flippen Group as one of three members of the LeadWorthy Board and is a member of the Board of Directors for Battelle for Kids.

In March of 2018 he accepted the position of Interim Superintendent of the Nacogdoches Independent School District. 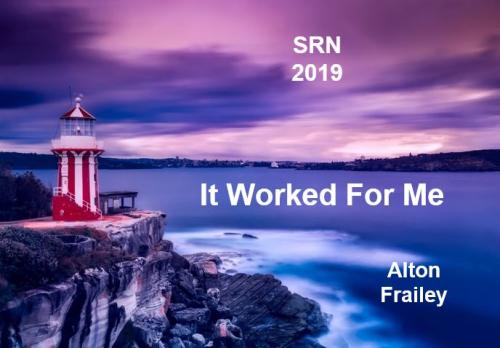