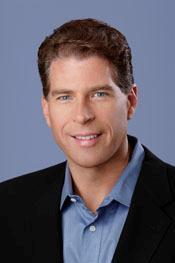 Dr. Paul Zak
Scientist, entrepreneur and author of several books, most recently, The Moral Molecule: The Source of Love and Prosperity

Paul J. Zak is a scientist, prolific author, and public speaker. His book The Moral Molecule: The Source of Love and Prosperity was published in 2012 and was a finalist for the Wellcome Trust Book Prize. He is the founding Director of the Center for Neuroeconomics Studies and Professor of Economics, Psychology and Management at Claremont Graduate University. Dr. Zak also serves as Professor of Neurology at Loma Linda University Medical Center. He has degrees in mathematics and economics from San Diego State University, a Ph.D. in economics from University of Pennsylvania, and post-doctoral training in neuroimaging from Harvard. He is credited with the first published use of the term "neuroeconomics" and has been a vanguard in this new discipline. He organized and administers the first doctoral program in neuroeconomics. Dr. Zak's lab discovered in 2004 that the brain chemical oxytocin allows us to determine who to trust. His current research has shown that oxytocin is responsible for virtuous behaviors, working as the brain's "moral molecule." This knowledge is being used to understand the basis for civilization and modern economies, improve negotiations, and treat patients with neurologic and psychiatric disorders. Dr. Zak's work on oxytocin and relationships has earned him the nickname "Dr. Love." 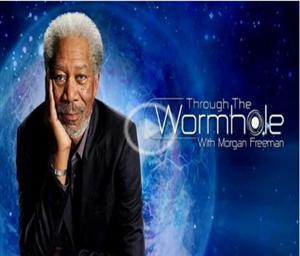 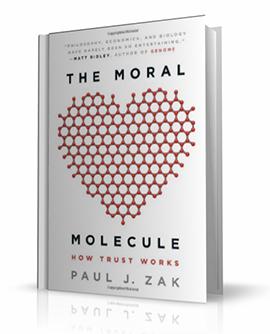 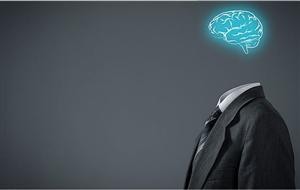 Article by Paul Zak: Building Trust is a Blood Sport