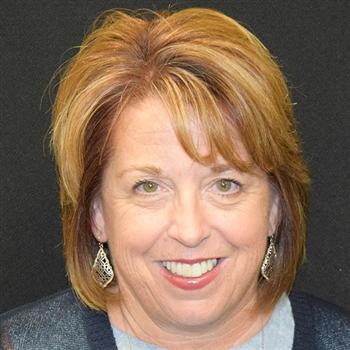 Teri Wilson is a native Texan born and raised in Dallas. She grew up swimming in White Rock Lake, became an avid reader under the direction of the library staff at Audelia Road Public Library. She is a proud product of the Richardson (Texas) Independent School District. Teri has been an educator for more than 30 years, serving as a teacher, swimming coach, principal, staff development director, school improvement director, and communications director. She currently works as the Chief of Staff of the Grand Prairie ISD. During her career, Teri has led innovation in several school districts in the areas of staff development, early childhood education and literacy, brain-based learning, grant writing and development. Most recently she has worked with staff in GPISD to develop a true “portfolio model” school district of choice where she has created strong brand identity for GPISD through intentional marketing and public engagement. Ms. Wilson is the proud mother of two amazing children: Owen, who has a Master’s Degree in Population Statistics and Applied Geography and is now working as a researcher and Greer, who is an undergraduate communications student at the University of North Texas. Ms. Wilson received her bachelor of science degree from the University of Texas in Arlington in 1983 and her master’s degree in Educational Administration from Texas A&M University - Commerce in 2001. 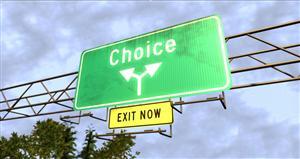