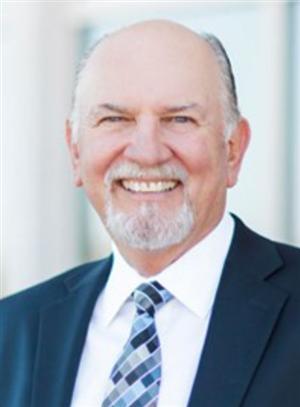 Dr. Michael Holt was born in Abilene, Texas, and attended public schools there through graduation. He received his bachelor’s degree and master’s degree, as well as his superintendent certification, from Tarleton State University. He received his Ph.D. in education administration and leadership development from Texas A&M University.

Dr. Holt has over 30 years’ experience in public education as a teacher and administrator, including serving on notable committees and initiatives: the Professional Development and Appraisal Stystem, state Principal Induction Committee, Texas School Improvement Initiative, and chair for the Texas Math and Science Initiative. He has over twenty years experience working with struggling schools and school turnarounds, as well as serving as an inaugural member of the H.E.B. Statewide District Judgeing Team from 2004 to present, evaluating the highest performing schools in Texas. This experience has provided him unique perspective on dynamics that create exceptional learning environments and what is needed to assist schools in overcomng the constraints of low performance. Holt as served as executive director for public school initiatives for the Texas A&M University System. His role included coordinating a statewide public school improvement initiative in mathematics, science, and ELL education, partnering with over 150 struggling public schools through the nine Colleges of Education within the Texas A&M System.

In August 2008, Dr. Holt left the Texas A&M System to join the Flippen Group as a lead consultant and was later named national director of education initiatives. His career goals are to help bring out the best in schools and school leaders. He is a national speaker, trainer, and consultant serving school districts in 42 states. 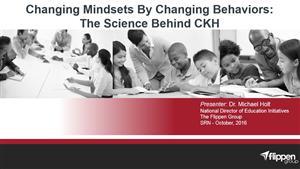