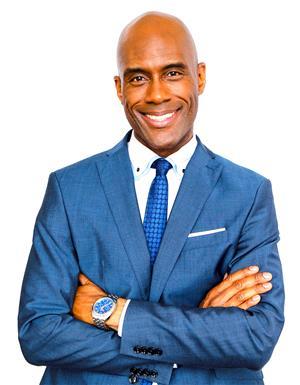 Rodney Walker is the President of Grant Central USA - Grant Writers Association and is a highly sought-after, Grant Development Systems™ expert that helps thousands of organizations nationwide to get funded! With over 14,000 members in his online discussion group, he influences and inspires people to do a better job of telling their organizational stories to become more attractive to funders.

His team has raised over $75 millions in grants and conducts The Ultimate Grant Writing That Gets Funded training workshops nationwide to empower nonprofits, governmental agencies andindividuals on the best ways to secure grant money. They also host the Education Grants Conference that trainings schools and districts on today’s best practices in winning educational grants at EducationGrantsConference.com

His exclusive members-only grant coaching program and strategic approach to grant development recently helped three of his clients that were new to grant development secure over $12 millions of grant funding from public and private grants in under a year. Consider your organization fortunate if it is selected to work with Rodney in his specialized boutique coaching practice which has a waiting list and only accepts a handful of clients each year.

Rodney is the publisher of the School Grants Success Secrets newsletter and the Education Grants Report and the creator of the K-12 Grant Money Magnet Coaching Program™. He has appeared on ABC, NBC, and CBS News for his work in education and in hundreds of grant training videos and produces numerous award-winning resources at GrantCentralUSA.com

He is also the executive producer of Education Today, a channel dedicated to advancing, reporting and sharing education best practices and trends nationally to inspire school administrators, parents, and communities to excellence at K12EducationToday.com

During his free-time, Rodney enjoys traveling, listening to live music, salsa dancing, and going for adventures rides with his roof top down throughout the greater Los Angeles area where he resides in Pasadena, California. 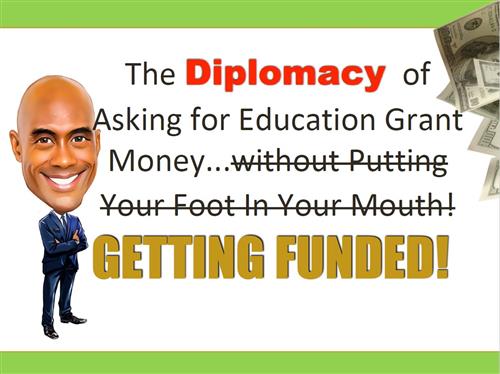 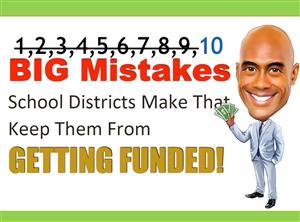