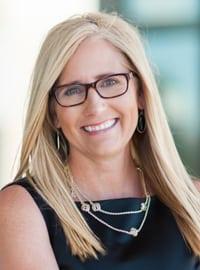 Julie began her work with the Flippen Group team training educators across the United States, and in 2013, was named National Director for Leadership Development. Julie has a long history with the Flippen Group. In 1995, she served as a mentor and teacher in the Teen LeadershipTM after-school model and began teaching Teen Leadership the following year at Marcus High School in Lewisville ISD, Texas. In addition to teaching, she was a high school varsity basketball coach for fourteen years and was named District Coach of the Year in 1994 and 1995. Julie was also recognized by Fox sports network as coaches who make a difference.

Prior to her work with the Flippen group, Julie coached women’s basketball at Stephen F. Austin University where she was able to assist the Lady Jacks to two Sweet 16 appearances and the Elite 8.

Julie grew up in College Station, Texas. She graduated from Sam Houston State University with a bachelor’s degree in education and was one of the first women inducted into Sam Houston’s Athletic Hall of Fame. She received her master’s degree from Stephen F. Austin University.

She is married to Ken Stapp, who teaches economics and is the defensive coordinator for the College Station High School football program. Being married to Ken and being called mom by her two sons, Reid and Ryan, are the two things she is most proud of. 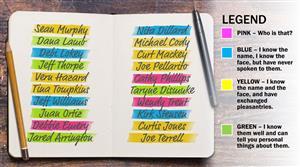 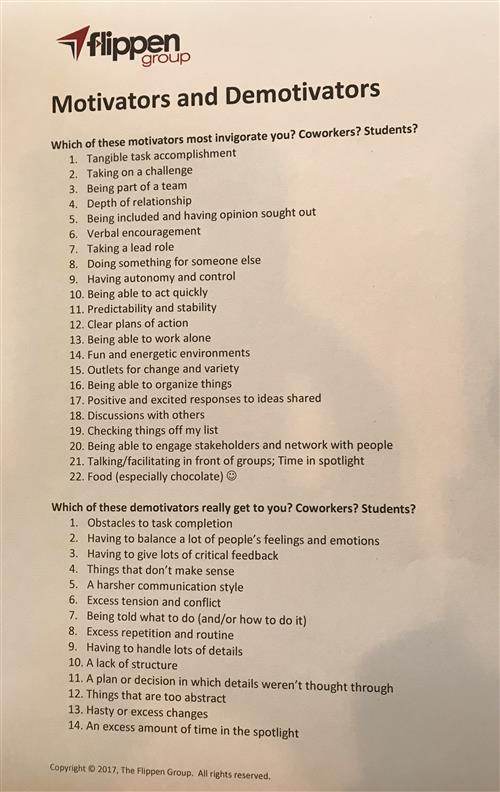