Dr. Jim Christensen has been a visionary educator for the past 25 years. He grew up on a farm in Wyoming and followed the footsteps of his parents who were both educators. Dr. Christensen has served as a math teacher, principal and the past 12 years as superintendent. He has led three districts and shown significant improvements in academic achievement.

During his tenure in Sheridan, Wyoming Dr. Christensen improved student performance from the middle of the State to the second highest performing district in the state. In Adams 12 school district, located in the Denver metropolitan area, he guided the district to the greatest improvement gains in the metro area for two consecutive years. His six years in Douglas County, a southern suburb of Denver, Dr. Christensen established one of the highest performing districts in the State with 94% of the 71 schools reaching high or excellent status under Colorado's accreditation report and reduced the dropout rate to less than 1%.

Dr. Christensen has received numerous honors under his leadership. He was the recipient of Distinguished Alumni Award for Professional Achievement Award at Northwest College; National Reading Recovery Leader of the Year; Finalist for Colorado Leader of the Year; and his district in Douglas County was recognized as one of the nine best places to work in America.

He has served on the boards of state, regional and national education organizations. He earned his Masters degree from the University of Wyoming, administrator certification from Montana State University, and his Doctorate of Education from Nova Southeastern University. 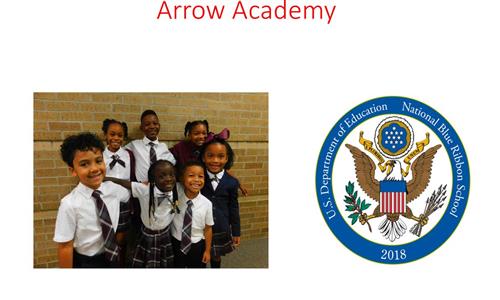